The transcendental theme is the widespread and therefore recurring feature in this collection of poems and tends to manifest a clear relationship, or rather a bond, of humanity with the divine, on the assumption of the interrelationship and continuous interaction of the “Entities” that characterize the human being and come into play in the countless choices that the daily reality in which he lives forces him to make.
These “Entities” are to be identified in the mind and its thoughts, dreams, feelings, illusions, reason, spirit, conscience or soul, … these are the actors who appear on the stage of life every morning, when the curtain opens in that ancient theater, who, interacting with each other, fulfill and recite their part … then, they reappear in the evening, when the comedy or tragedy, represented during the day, becomes more or less profound introspection and on the stage, which has now closed the curtain, the actors change.

VITO SCATAREGGIA
Born in Condrò (ME) on 09/APRIL/1950. After scientific studies, he graduated in medicine and surgery and later specialized in cardiology. He lives in Barcelona P.G., a large center in the province of Messina, near the best known town of Milazzo, located on the Tyrrhenian coast of Sicily, with panoramic views of the famous seven Aeolian Islands. He worked as a medical director at the Milazzo Health District. He’s been writing poetry since high school and he has participated in various national literary competitions, obtaining multiple and varied awards. In 1996 he wrote along with two other authors, a single book of poems, published by Andrea Lippolis of Messina. Recently he has published two collections of poems : “ABOVE AND BELOW THE STARS” and “THE CORNERS OF THE HEART”. He considers poetry as one of the doors that man can open to get in touch with the “Divine” that, often unaware, we harbour within us.

Select the language to translate the site 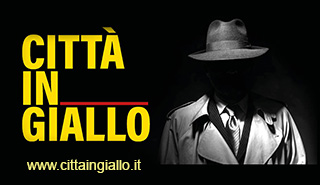 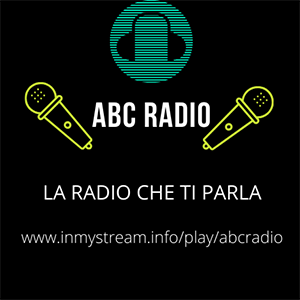 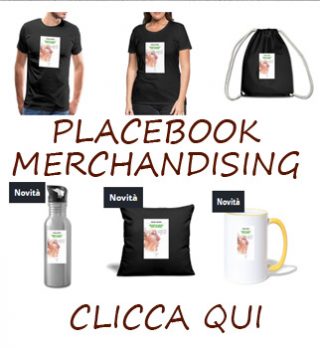 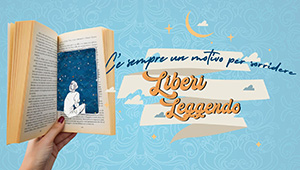 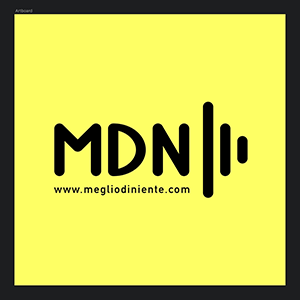